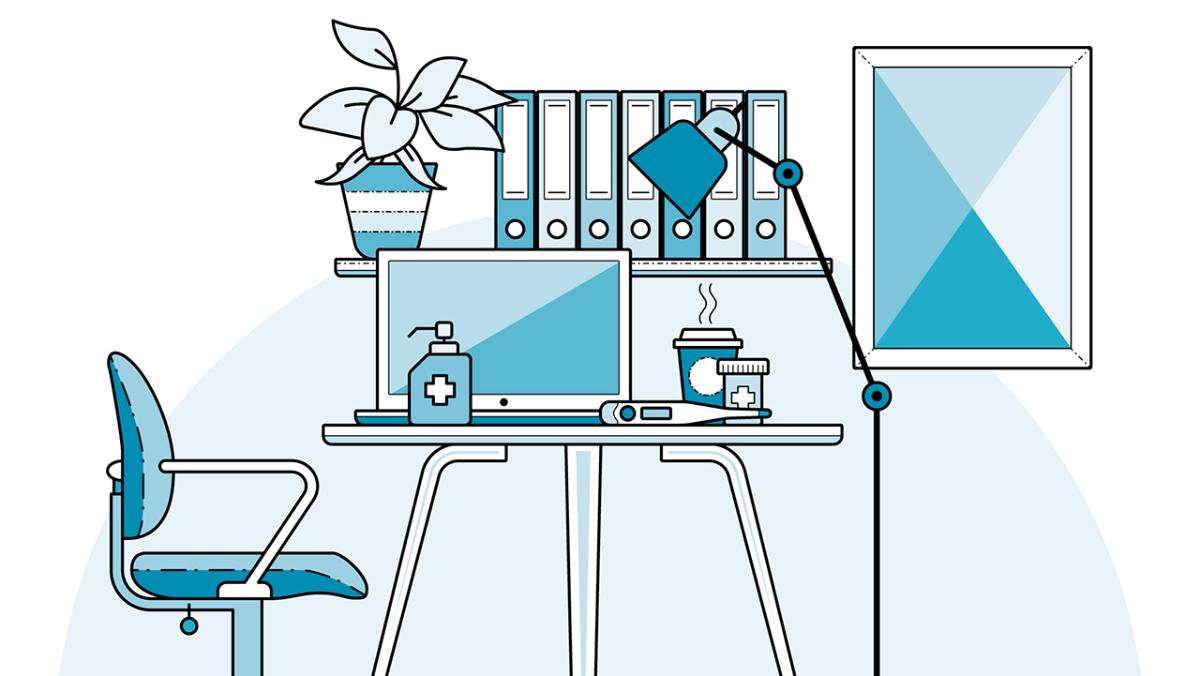 The capacity of remote connections in the central government has been increased and the operation of the most essential services will be ensured in all circumstances.

Smoothly working telecommunications systems in the central government play a key role in the working of the society. The shift to telecommuting has broken a new record in the number of telecommuters in central government. Telecommuting has more than tripled compared to the normal situation, but the connections have worked better than expected. More than 30,000 users have been online concurrently.

Valtori, the party responsible for the connections, forecasted the load increase in remote connections and rapidly increased their capacity.

— We forecasted a significant increase in telecommunications a few weeks ago. Now it looks like the multitude of actions we took have been effective. In addition, central government employees can influence the load by their own actions, and we can see that our instructions have clearly been followed. Cooperation is critical right now, emphasises Tero Latvakangas, Production Director at Valtori.

Valtori has also taken other measures.

— We have restricted access to non-essential sites that cause a heavy load on the connections. Some examples are YouTube and YleAreena. They can still be accessed with mobile devices.

Prioritisation is performed in cooperation with the customers, i.e. government agencies and institutions.

Critical services for citizens will be secured

Critical services for citizens will be secured even in exceptional circumstances. Right now, however, we must rapidly make several technical changes which the citizens might experience as temporary outages in some digital services.

Government ICT Centre Valtori provides sector-independent ICT services for the central government as well as information and data communications technology services that meet the requirements of high preparedness and security. The services we produce are based on agreements made with the customers.