Year 2020: Valtori's customer and personnel satisfaction increased in the midst of the pandemic 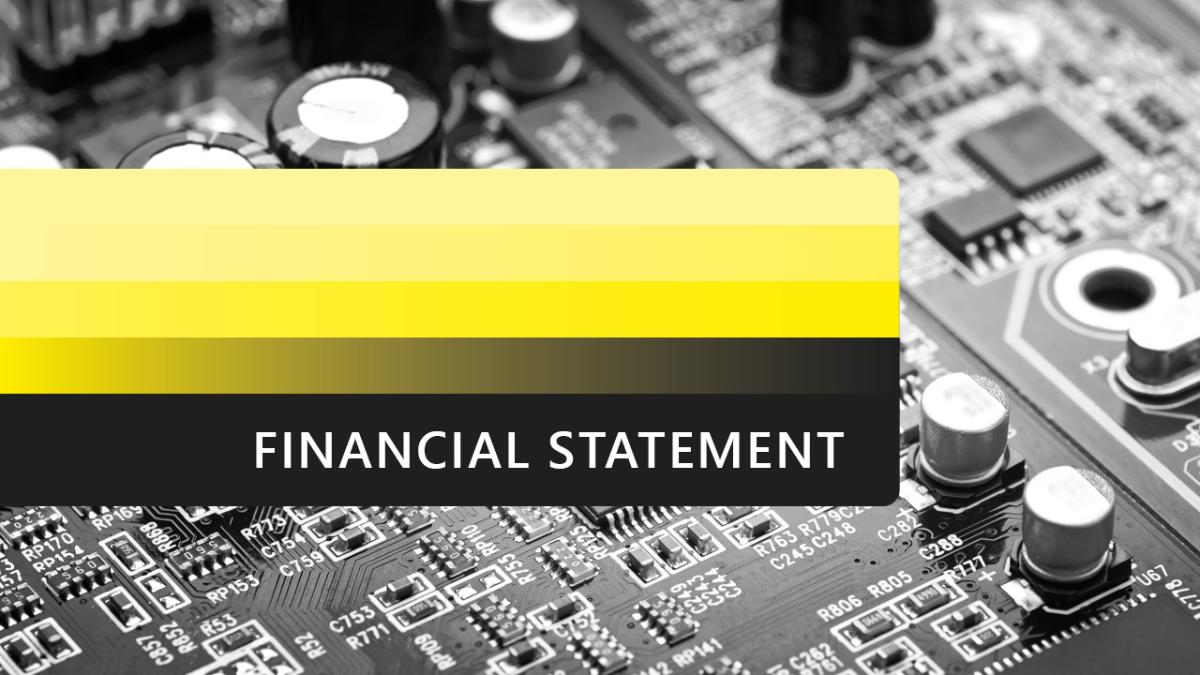 Valtori's financial statements have been published. During the exceptional year of 2020, the coronavirus pandemic caused the central government switch to remote working on a large scale. By rapidly increasing capacity and though other measures, Valtori ensured that remote working was made possible. The number of online meetings more than doubled and the number of simultaneous remote connections per month increased from 8,000–10,000 users to more than 30,000 users.

At the same time, the focus of user support shifted from on-site support to customer support. The number of contacts coming through electronic service channels increased by around 25% year-on-year. User satisfaction with central government IT support services improved: on a scale of 1 to 10, user satisfaction increased from 9.1 in the previous year to 9.31.

Customer satisfaction with Valtori's operations increased significantly in 2020, despite the effects of the pandemic. On a scale of 1 to 5, satisfaction improved to 2.83 from 2.34 a year earlier. On average, customers of the TORI business were more satisfied than those of the TUVE business. Customers' satisfaction with projects was 3.6.

Valtori's personnel satisfaction increased, exceeding the central government average. According to the VMBaro survey, the job satisfaction index, i.e. overall satisfaction, was 3.73 on a scale of 1 to 5, while in the previous year it was 3.55.

According to the remote working survey, Valtori's personnel have adapted well to working remotely. As approximately half of the respondents will want to continue working remotely full-time, one floor of the premises in Lintulahti, Helsinki, will be vacated.

The shared central government premises will respond to the ongoing transformation of work, facilitating inter-agency cooperation. For example, Valtori is involved in an agency campus project in Pori.

Valtori's guidance model changed in March when Valtori's Board of Directors was dissolved. The Ministry of Finance is now directly responsible for Valtori's strategic guidance, ICT preparedness, preparedness and security guidance, and guidance of business principles.

With the Transformation Programme, Valtori's operations will be overhauled under the Ministry of Finance’s guidance. Preparatory and planning work was carried out in 2020, and a Chief Transformation Officer was hired to lead the programme. The two-year implementation phase started at the beginning of 2021. The programme’s primary objective is to implement Valtori's strategy: central to the programme are productivity improvements and Valtori’s role in organising the services.