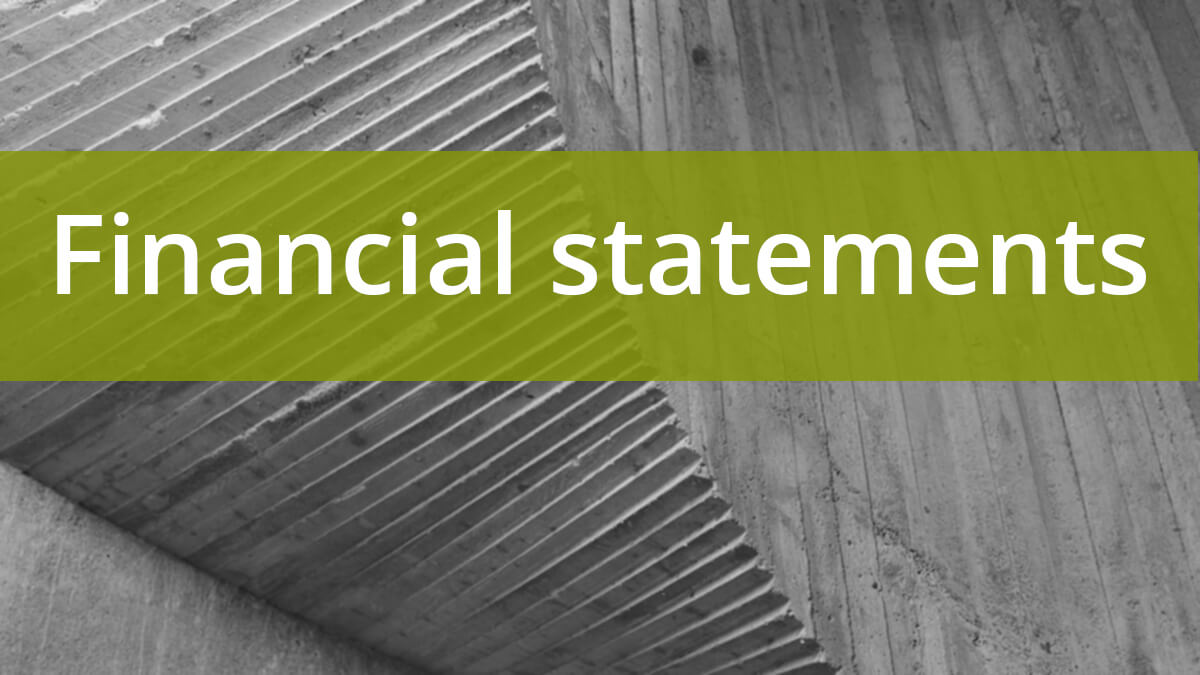 The year 2019 was Valtori’s sixth year in business. Service use expanded further due to digitalisation, with Valtori’s operations growing as a result.

Valtori’s primary task is to ensure that the basic IT services it provides enable smooth operations of the customer agencies. First-class customer experience and understanding form the most important strategic focus area.

During the year, capabilities related to data security, data protection and contingency planning were strengthened in both TORI and TUVE (security network) businesses. A monitoring and warning service for data breaches (GovHAVARO) and stricter password policies were deployed for the email services of Valtori’s TORI business. Valtori participated in several emergency exercises, such as KYHA19.

During the year, two major harmonisation projects for basic IT were completed: the harmonisation of the basic information technology systems of the Government (VNPUU) and OHTIEKE covering the entire judicial administration. For example, the planning and implementation of agency mergers and structural changes are considerably easier with standardised services.

Service use continued to grow due to digitalisation. New systems were deployed, increased use of video image resulted in greater demand for disk space, mobile versions of applications were introduced, data security improved and service hours expanded from office hours to 24/7. The customer base of TUVE business is expanding as new customers start using TUVE services and the number of users is increasing.

The number of service incidents was higher than usual especially in early autumn in both TORI and TUVE businesses. The services offered to citizens and companies were also partly affected by the incidents. For this reason, a quality programme covering both business areas was launched last autumn. The programme focuses on availability improvements and continues in 2020.

Various investments were made in the competence of personnel. The Valtori Academy programme aimed at new graduates and students about to finish their studies was organised for the second time. The current employees also had the possibility to participate in the studies provided by the programme. In addition, Valtori’s specialists participated in the “From specialist to architect” training path.